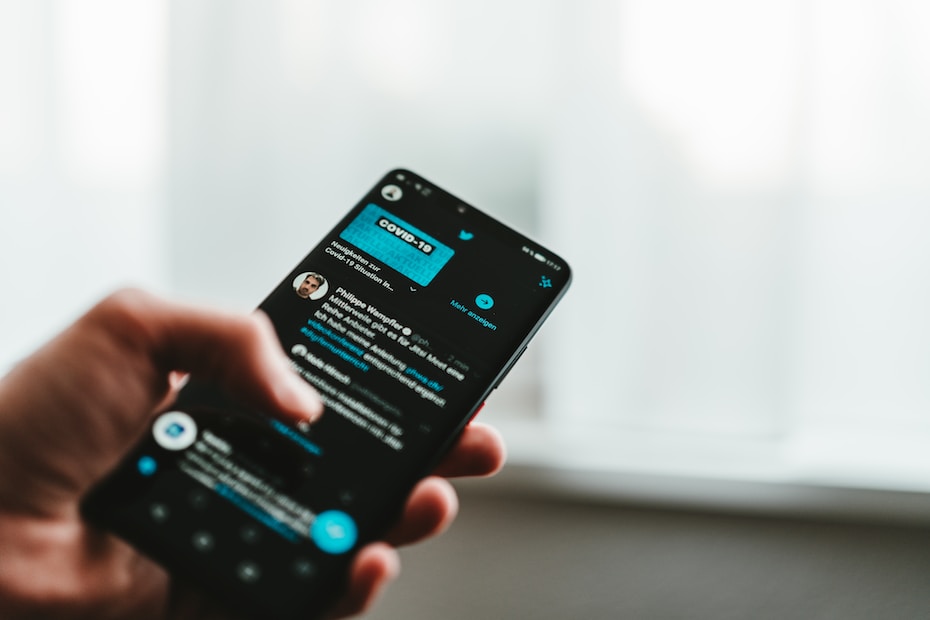 This is the model for experts / influencers / coaches / consultants / teachers

I’m a proponent of paid newsletters. Providers like Substack, Ghost, and Revue allow content creators to monetize their niche following. I am still growing my own, but I love the concept and execution of these platforms.

Twitter today announced it had acquired Revue, a subscription-based content platform. The move is Twitter’s first real move (that I know of) into the subscription field. Twitter’s co-founder, Ev Williams, also co-founded Medium, the antithesis of Twitter. Medium is a long-form content platform where “readers find dynamic thinking, and where expert and undiscovered voices can share their writing on any topic.” Medium has tried to monetize the content on their platform, but has had less than stellar success overall. I wonder how these three will work together.

On the plus side, the Twitter takeover will make Revue’s premium features available for free and undercut the commission of Substack by half. This is a huge incentive for larger mailing lists.

I see the biggest benefit being Revue’s access to Twitter users and their feed. Twitter obviously has the userbase and content, turning some of that into paid-newsletter material may be enticing for folks who are used to screaming into the unknown depths of the internet.

Paid newsletters (like a very close cousin to paid communities) are here to stay. Direct connections between content creators and their audience is a trend born of greedy social media companies and their algorithms.

Forbes is playing with this model, as well. Last week, they announced that it is launching its own paid newsletter platform where users can subscribe to receive content from individual journalists. The writers will receive a 50% revenue share from the subscriptions and ad revenue based on the number of page views, without any cap. Forbes maintains that their platform will have editorial oversight, so, know that.

On the local level, hyper-local newsletters like Patch are stepping in to replace dying newspapers. This gives community members / journalists a platform to write about their neighborhoods and earn something in return.

Let’s be clear: this is the model of monetization for both predominantly print (Forbes) companies and experts / influencers / coaches / consultants / teachers.