Social Media Engagement Is a Low Form of Influence 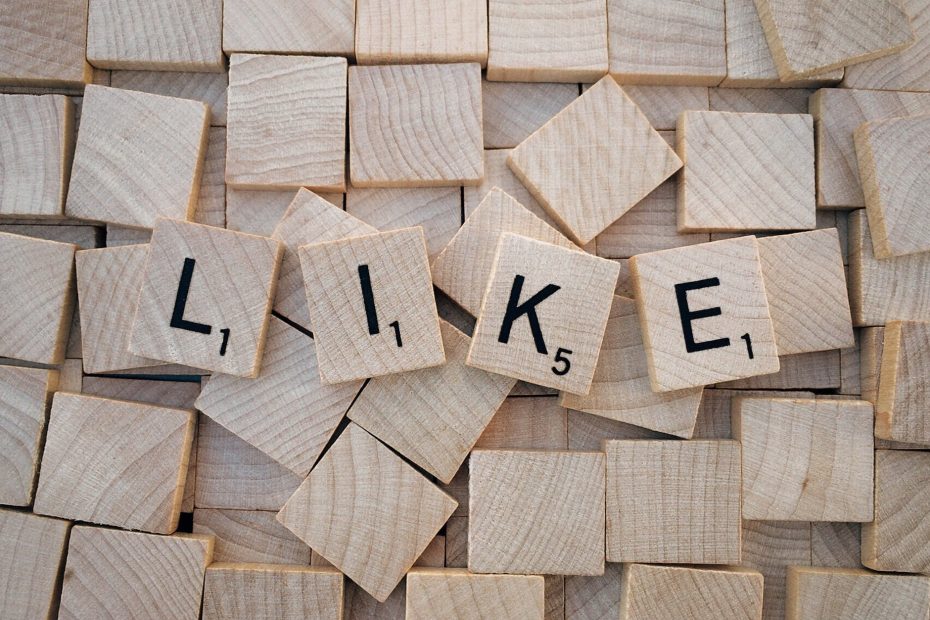 Rather than measuring vanity metrics like Likes, Retweets, or Comments, measure what matters: real people eagerly buying and sharing your product.

Many entrepreneurs, especially when they are first starting, hyperfocus on social media engagement. When comparing oneself to social media influencers getting paid to pitch nearly anything, it can be tempting to believe the way to riches is through huge troves of fans and followers.

But, my friend, I’d argue that social media engagement is one of the lowest forms of influence.

It does not measure the one who made a purchase, enrolled in a course, inquired about a consultation, or booked the room.

Instead, consider the user who contributes to the conversation within the private community. Or buys two copies of the book – one to share. Or shows up on Opening Day, bringing a friend. Or faithfully reorders.

This level of engagement is hidden under the surface. It is private. It wields far more influence than what social media considers. It is potentially life-changing to the shopkeep, creator, or inventor.

In your journey to build something meaningful, make sure you are focused on the metrics that matter. Build something for your true fan, the one who will drive an hour to see what’s new, the one who brings a friend, the one who owns a copy of the regular cut and the director’s cut. These are the fans worth focusing on.

Everyone else is just scrolling.

All the best,
-Shaun