I Didn’t Misinterpret Anything 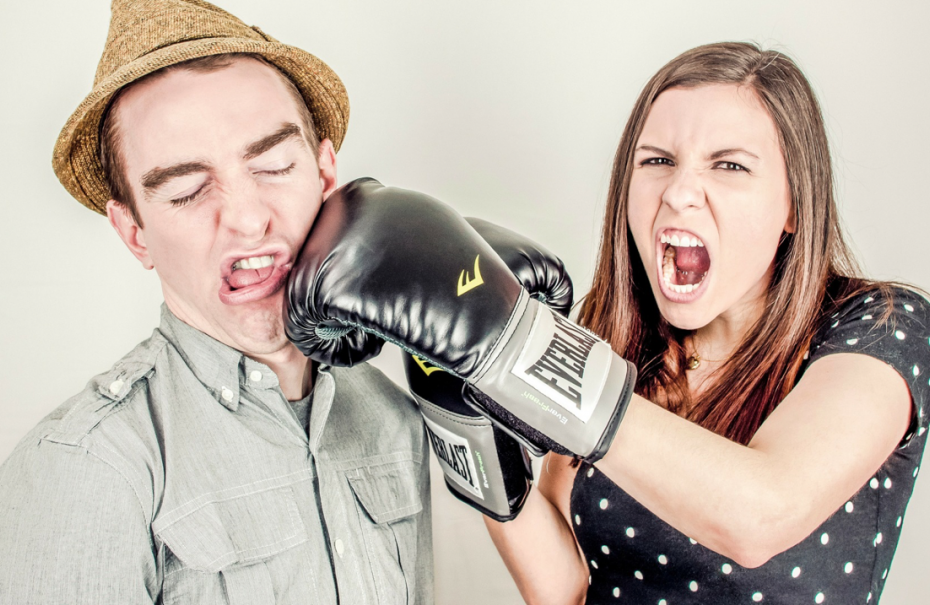 In communication, nearly every person makes this fundamental flaw in understanding

Over the weekend, I was privy to a conversation between two entrepreneurs. I believe they thought they were pitted against each other in debate. From an outsider’s perspective, however, they were a lot closer to agreement than they thought.

The debate was carrying on, as debates do, and one of the involved said, “I think you are misinterpreting what I said …”

“I don’t misinterpret anything,” came the rebuttal.

Suddenly, the debate was an argument.

Emotion had entered the dialog and the issue was no longer the issue.

(Side note: rather than saying, “I think you are misinterpreting what I said,” a stronger option would have been, “Perhaps I am not communicating my point clearly.”)

See, communication has two parts. What you said or intended, and – more importantly to the discussion – what was heard or perceived.

Be Open to Misinterpretation

As leaders, managers, bosses, and entrepreneurs, we must be open to the possibility that we can misinterpret what those around us are saying. Approach conversations with an open mind, digging to find the issue rather than digging to find personal offense.

If these two had stepped back to view the situation from the other’s perspective, and been open to the possibility of misinterpretation, they would have resolved the issue and been better for it.