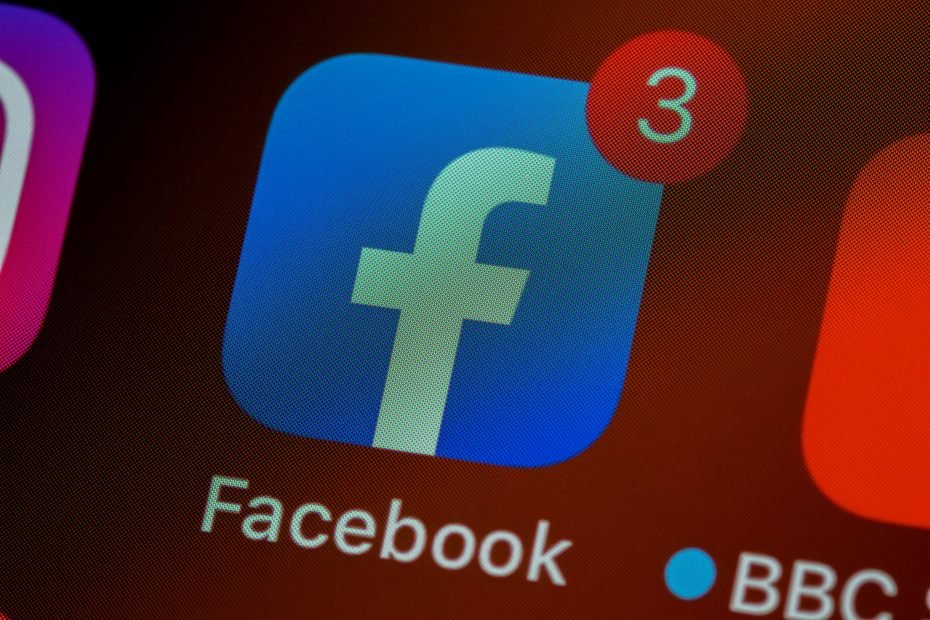 Once again, Facebook plays fast and loose with user’s privacy, stepping back only when they get caught.

Since at least 2003, Facebook has responded to criticism by offering a vague apology when rolling out privacy-eroding changes. Usually, these changes are called “features” and forced upon users with little to no warning.

Staring down a storm of criticism around privacy issues on Facebook, CEO Mark Zuckerberg promised today to give users an easy way to opt-out of third-party services. Probably, though, most users would be a lot happier if Facebook came up with a simple approach to opting into those services, rather than out of them.

In 2018, after the Cambridge Analytica data privacy scandal, Facebook took out ads in many major global newspapers saying, “This was a breach of trust and I’m sorry we didn’t do more at the time,” writes Zuckerberg. “I promise to do better for you.” This new, more definitive apology comes just days after the chief executive’s flurry of interviews with American media organizations, including CNN, Wired, The New York Times, and Recode.

Nearly every year, from 2003 to 2020, Facebook has apologized for a privacy-related mess up.

“We’re not forcing anyone to publicize any information about themselves. We give people pretty good control over their privacy. I mean you can make it so that no one can see anything, or no one can see your profile unless they’re your friend. And I think that we encourage people to use that stuff. We point people to it.”

“We’re a company that just takes a lot of responsibility when we see issues,” Zuckerberg said. “Right now there is a lot of criticism about the company. I don’t agree with all of it, but I think some of it is really fair in pointing out the issues where we should have been doing a better job.”

CNBC has a wonderful piece chronicling the same-sounding apologies here.

TechCrunch reports that Facebook and WhatsApp have delayed the rollout of new privacy tools after a large number of users complained. The date has been pushed back approximately three months, with new terms and tools now scheduled to take effect on May 15th.

As if they want you to forget.

The company said, “We’re now moving back the date on which people will be asked to review and accept the terms. No one will have their account suspended or deleted on February 8.”

The company also admitted that it needs to “do a lot more to clear up the misinformation around how privacy and security works on WhatsApp.”

Gee, where have we heard that before?