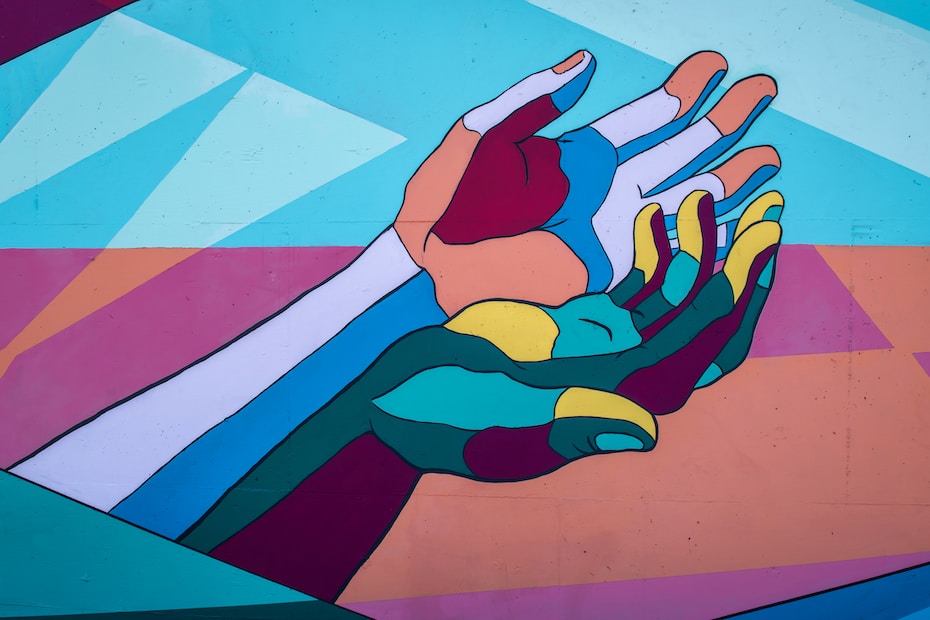 We’re shifting away from social on social media

Recently, a number of websites I followed either removed their comments section or announced their intent to do so.

Frequently noted as the reason for removal included a lack of engagement, a lack of civility, a change in reader habits, or — as they were originally designed — comments not adding to the conversation.

Over the years, we’ve seen that kind of engagement decline and readers choose to connect with us (and each other) via social media, newsletters, email and our events. We’ve observed our own habits as readers change, as well. After much discussion and consideration, we’ve decided to focus on engaging with you through these other outlets, and we have removed the comment section from articles.

When the web was in its infancy, the comments section was an extension of the article. Readers were welcome to contribute their own perspective to the topic and further the conversation. As social media began to grow in influence, publishers shared their content on social media platforms to boost exposure. With that, the conversations shifted to those platforms and we, in general, stopped visiting the original article.

Comments, and the underlying community, are now controlled by the social media platforms (LinkedIn, Facebook, Instagram, Twitter) and receive the attention they deem appropriate. This adds a layer of disconnect between the author and the customer.

Brands, especially small ones, would be best served by taking back control. Encouraging engagement on your own site, within your own domain. Foster a community of like-minded supporters who are eager to add to the conversation. By hosting your content, conversation, connection, and community within your own platform, you can cultivate a deep relationship with your customers and clients. One that is self-pollinating, where the community becomes stronger as more people use it and contribute.

But it did move.

It now lives on platform whose purpose is not aligned with yours.

And it is in your best interest to go get it back.

Grow your brand with each piece of content you publish.