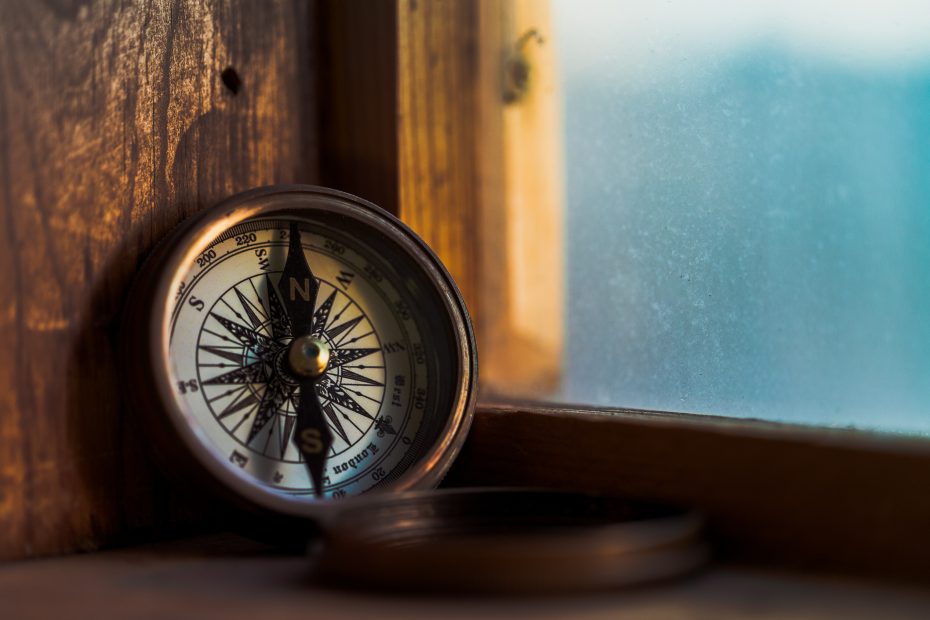 Simon Sinek popularized the concept of identifying the Why – the internal motivation that drives you and defines your purpose.

But what about your team?

How do they respond to your Why? It is yours after all.

What happens if team members or employees aren’t in full agreement?

Yvon Chouinard, founder of Patagonia, realized his vision for “clean rock climbing” – that is, rock climbing that did not damage the mountain by hammering climbing spikes into the face – would require a dramatic shift in how his business was run. Not only was his vision contrary to how his business had been run, but it was also a massive change for his customers: rock-climbing enthusiasts.

How do you define a “Why” that is not in alignment with your team?
Click to Tweet

His Why needed to transcend him and inform every decision made within the company so it could change a culture.

Getting Patagonia’s “highly individualistic” employees to work toward a common cause had always been a challenge for Chouinard. “Either they have to be convinced that what they are being asked to do is right, or they have to see for themselves it’s right,” he wrote. “Some independent people, until the point arrives that they ‘get it’ or it becomes ‘their idea,’ will outright refuse to do a job.”

Or worse, you get a passive-aggressive response so that you think the job will be done, but in the end, the person just won’t do it—a more polite but more costly form of refusal.

The key is to first recognize that your Why drives you. As a leader, spend time with your team to learn what motivates them. What is their Why? Where does their driving desire align with your vision and values?

The Why can be different for everyone; we can move toward a common goal on different paths.