Are You Afraid to Identify as a Leader? 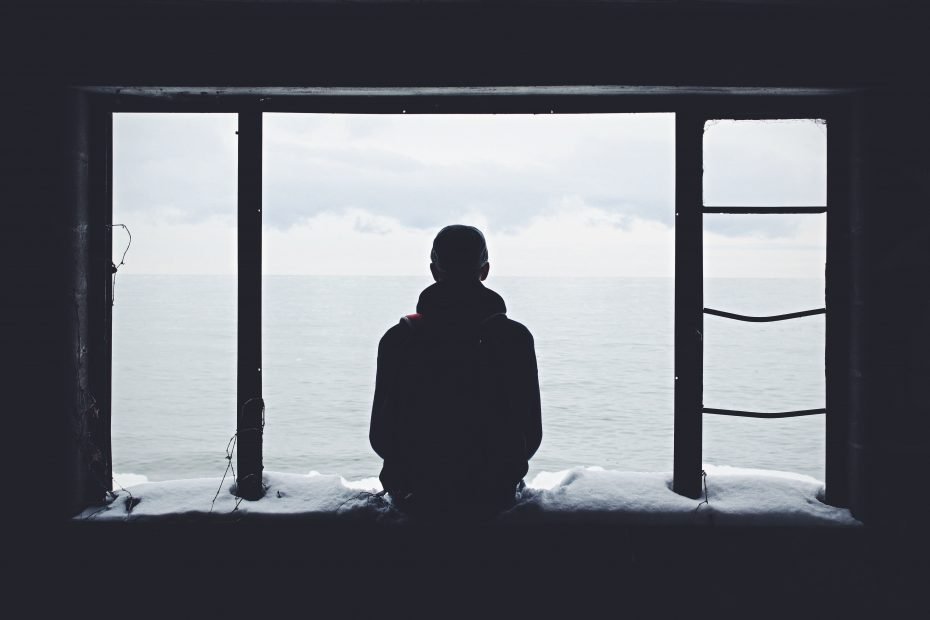 Just as many undeserving people get promoted, countless others are overlooked in the search for quality leaders.

To be clear: being promoted and being a leader are two very different things.

The reluctance to identify as a leader has kept many capable people from taking on leadership responsibilities. Why are good people uncomfortable with thinking of themselves as leaders?

The reluctance to identify as a leader has kept many capable people from taking on leadership responsibilities.
Click to Tweet

Is there an underlying fear of judgment? Being a leader means being seen – and being seen brings with it an increased opportunity to be judged.

Is it a fear of making the wrong decision? Leaders are tasked with making choices that may be unpopular or even wrong.

Is it the fear of being perceived as bossy? Leaders must be assertive and decisive – but not domineering. Finding the balance can be tricky.

Perhaps it is being viewed as unqualified? By definition, to be a leader, you must have followers. If you have followers, they already perceive you to have the qualifications they are seeking in a leader.

Being seen can be uncomfortable and lead to feeling different than others. In most social circles, being different is bad. In leadership, it is an opportunity.

Leaders – and prospective leaders – will experience fear. Fear of being different, fear of being unqualified, fear of making the wrong decision, and fear of not satisfying everyone. Leaders are leaders because they have risen to the occasion, they have a following, and they seek to improve the environment for those around them.

Fear – while a valid cause for concern – holds back the qualified, the decisive, and the wise; exactly the types of people we need in leadership roles.